All aboard,I’ll let you know my island.

Let’s starts  from the town of Lipari to the north. The first place you see is Canneto.

The country, which until a few years ago was inhabited by the workers of the nearby pumice quarries today is devoted entirely to tourism. It has no particular points of interest apart from the beach, which is the largest of Lipari and more convenient for families with small children.Watching the sea the gaze is captured by the islands of Panarea and Stromboli on the horizon.

A constant of Lipari and the Aeolian Islands is the landscape, a show that changes depending on your perspective, but that always offers some island,  or tall rock emerging from the sea.

Continuing the journey, the road begins to climb and the view is even more spectacular between cliffs, coves and views of the island of Salina. We are in the area where until the eighties of the last century was extracted pumice stone. One of the effects of the extraction of pumice was the production of a large amount of white powder that spilled on the beaches also creating enormous dunes where, as remember who visited Lipari in those years, you could slip up at sea.

From white pumice that made so evocative these shores is the name of White Beaches. Today, with the closure of the quarries sand it is no longer white but it’s still a good place for swimming, as well as Porticello, a few kilometers further north.

After a break of Porticello and white beaches you can continue. You can admire the view and take some pictures on the northern side of the island and the road begins to descend to the charming village of Acquacalda, an ancient fishing village stretched on the beach, an oasis of light and silence with the white of the houses and the blue sea.

On the western side of the road turns inland but continues to give great views. Cross the village Quattropani, typical hillside village, to stop the viewpoint Old Church, the shrine dedicated to Our Lady. , appears to date back to 1588. The building stands out for its whiteness between the blue sea and sky in what is a dream location. In fact, from this vantage point you can enjoy one of the most beautiful island, with views of Salina , Filicudi and Alicudi, Panarea and Stromboli . Below you can visit the crypt of the church, once used as a cemetery.

Pianoconte is an the agricultural area of the island. From the main road you can take detours leading down to the sea, one of which leads to the Terme di San Calogero, where you can visit the spa inside 800 and an important archaeological site with a tholos of the Mycenaean era and tanks greek -romane that testify to the significant wealth of thermal waters of Lipari since antiquity.

There are many scenic spots that can be seen during the tour of the island: the glimpse of the famous Faraglioni and Pizzo of John, with the background of Vulcano and more in the distance of Northern Sicily from the vantage point called “Quattrocchi” .

The last stretch before returning to Lipari town are full of beautiful coves accessible by boat, the stacks and sulphurous smoke of the craters of Vulcano.

The main island is the Corso Vittorio Emanuele, known by the residents as “u Puzzu”. The most caratteristic and historically oldest is  however, Via Garibaldi, the adjacent “to the Course”. full of narrow streets that make it more attractive, Garibaldi Street connects the castle with the square of Ugo Sant’Onofrio known as “Marina Corta”, one of the most fascinating squares of the Aeolian Islands, with many bars and restaurants, is a must destination for those visit the island. 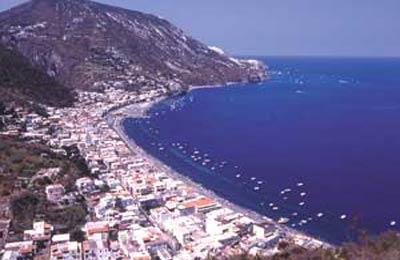 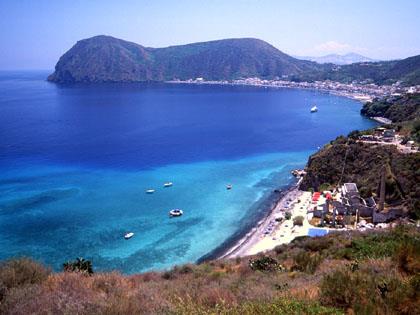 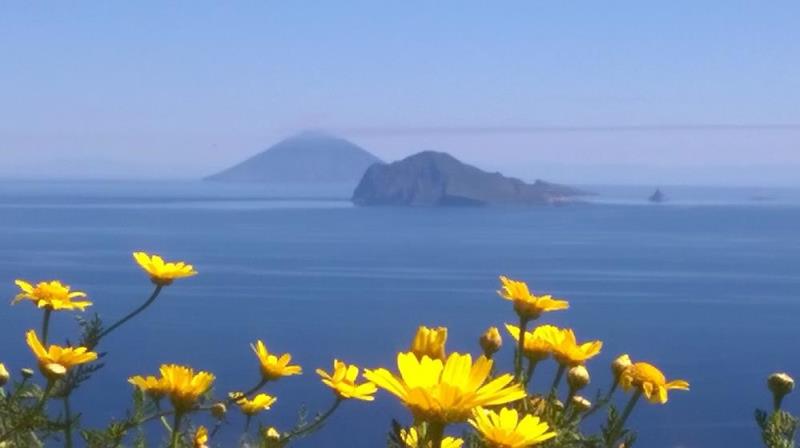 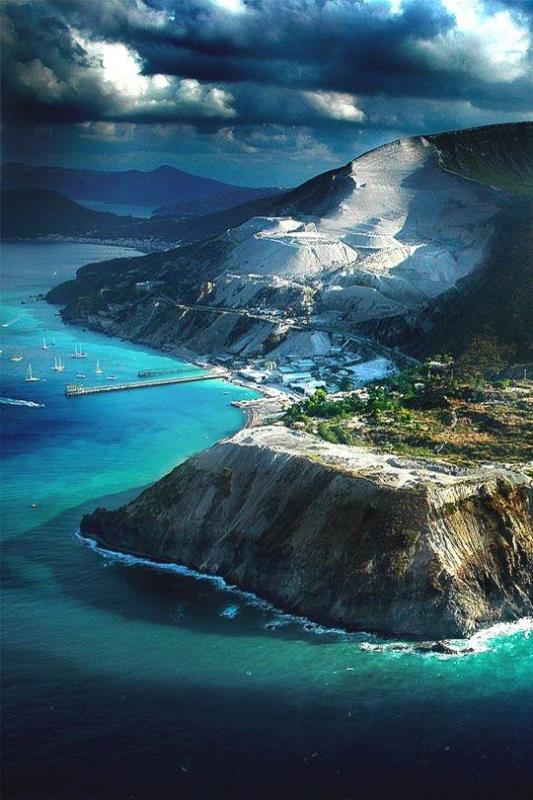 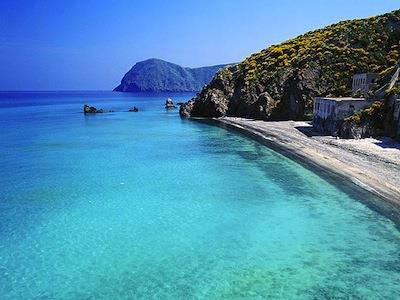 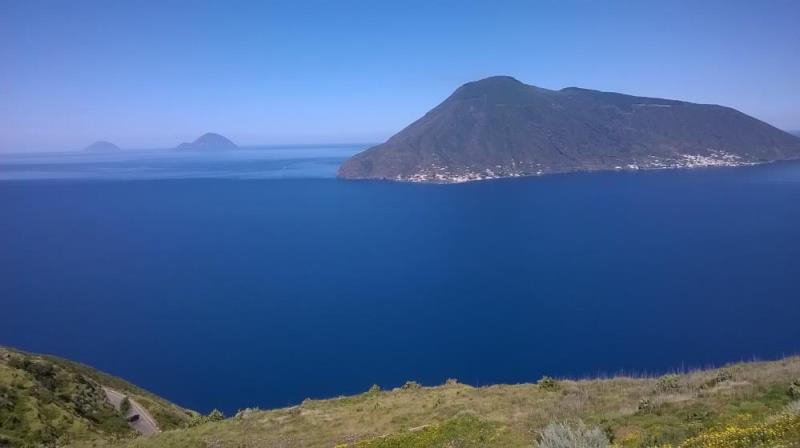 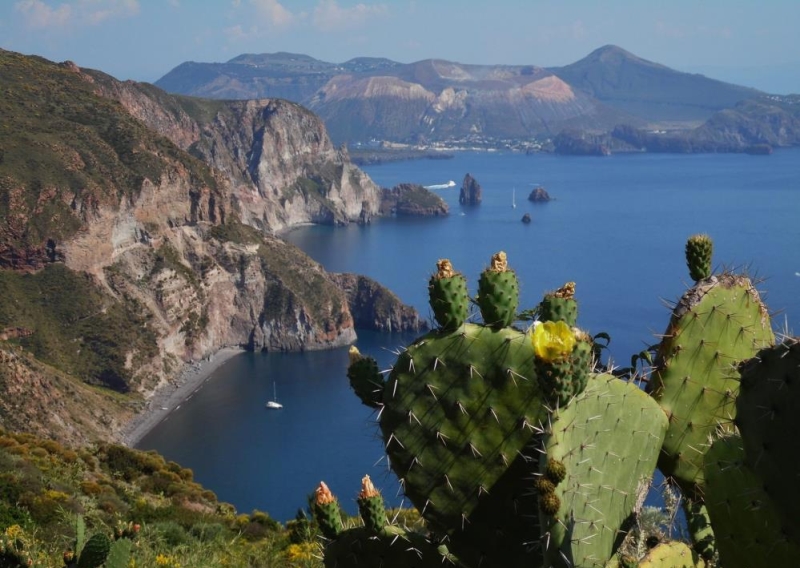 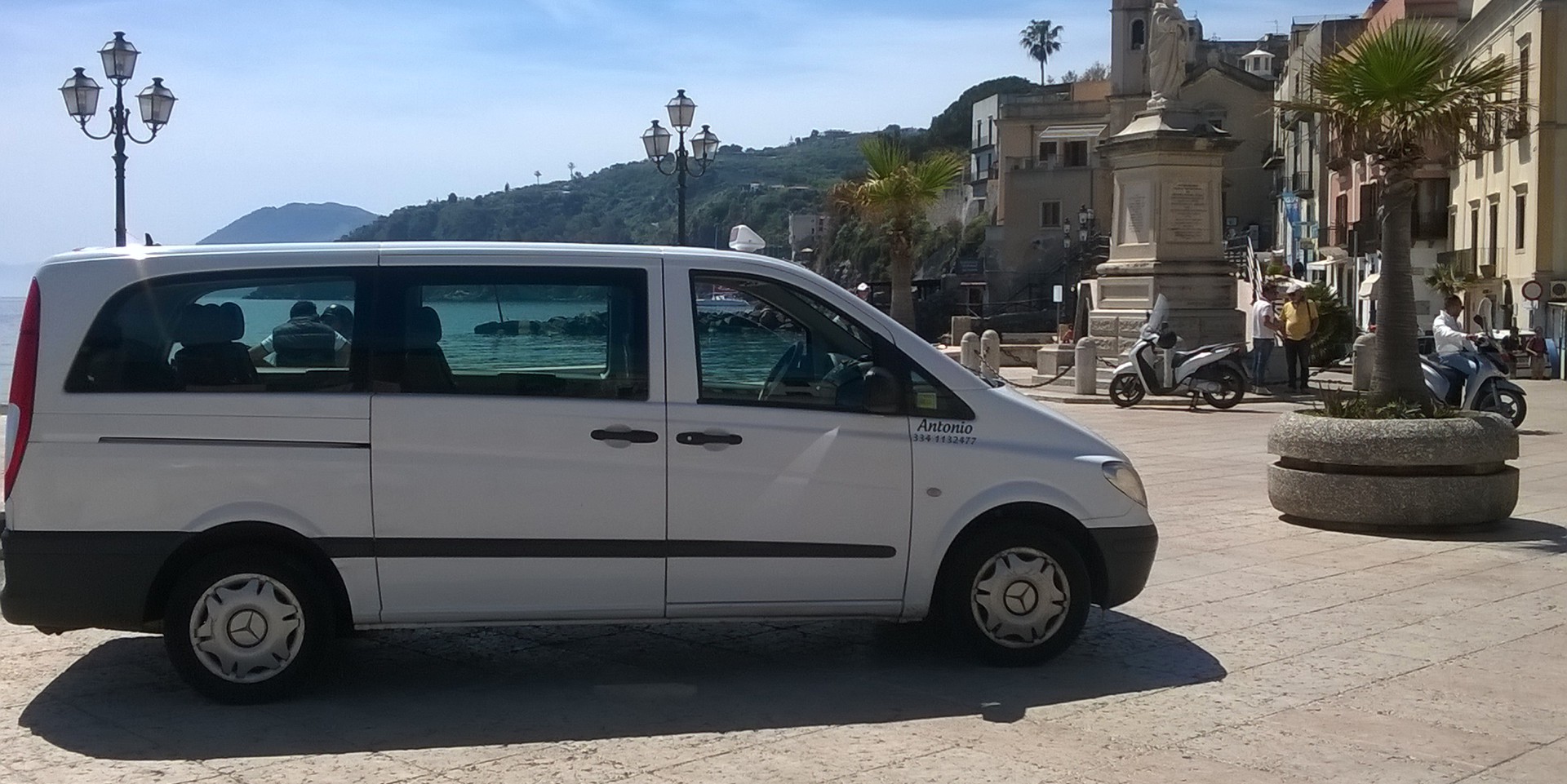 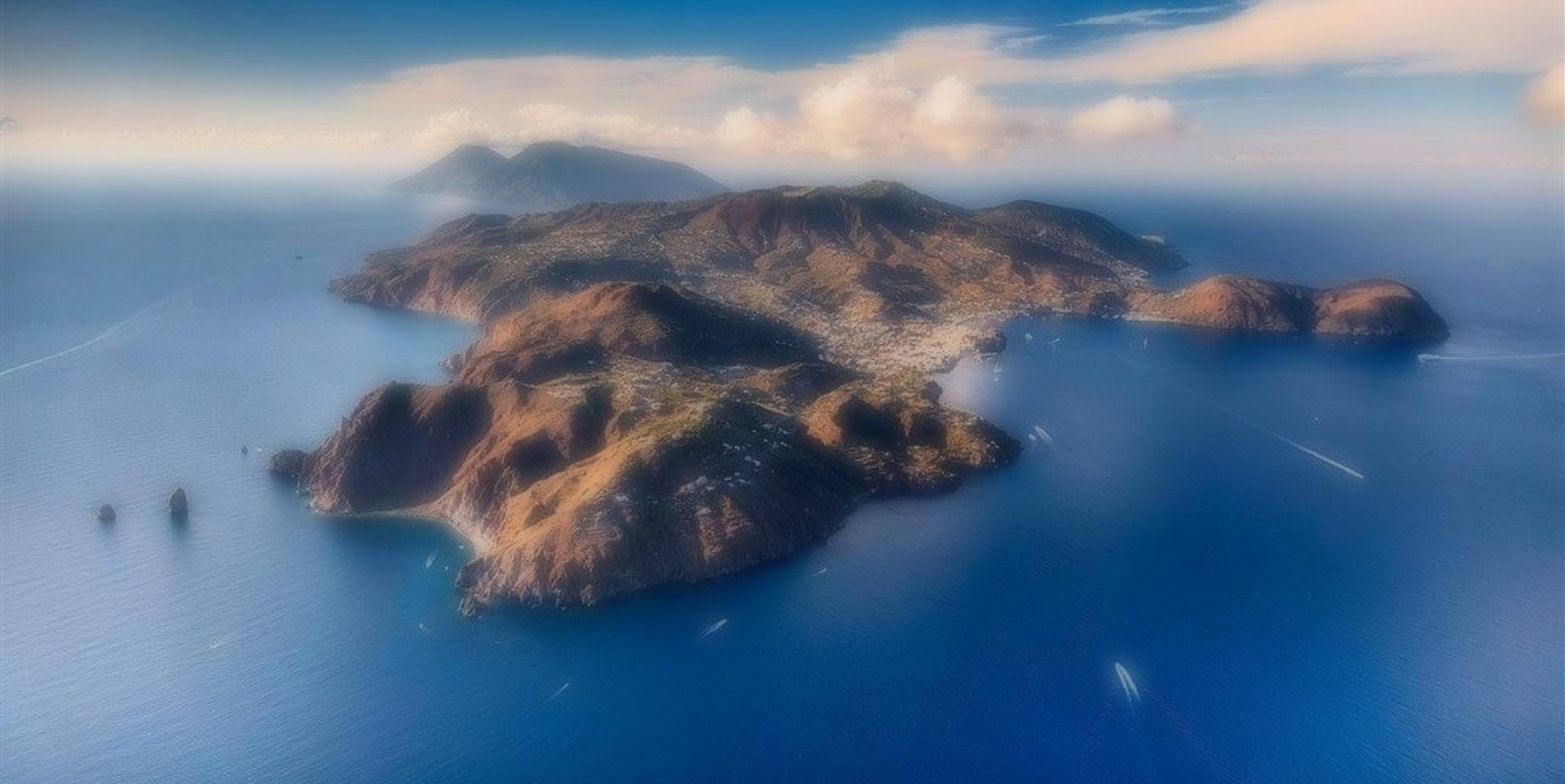 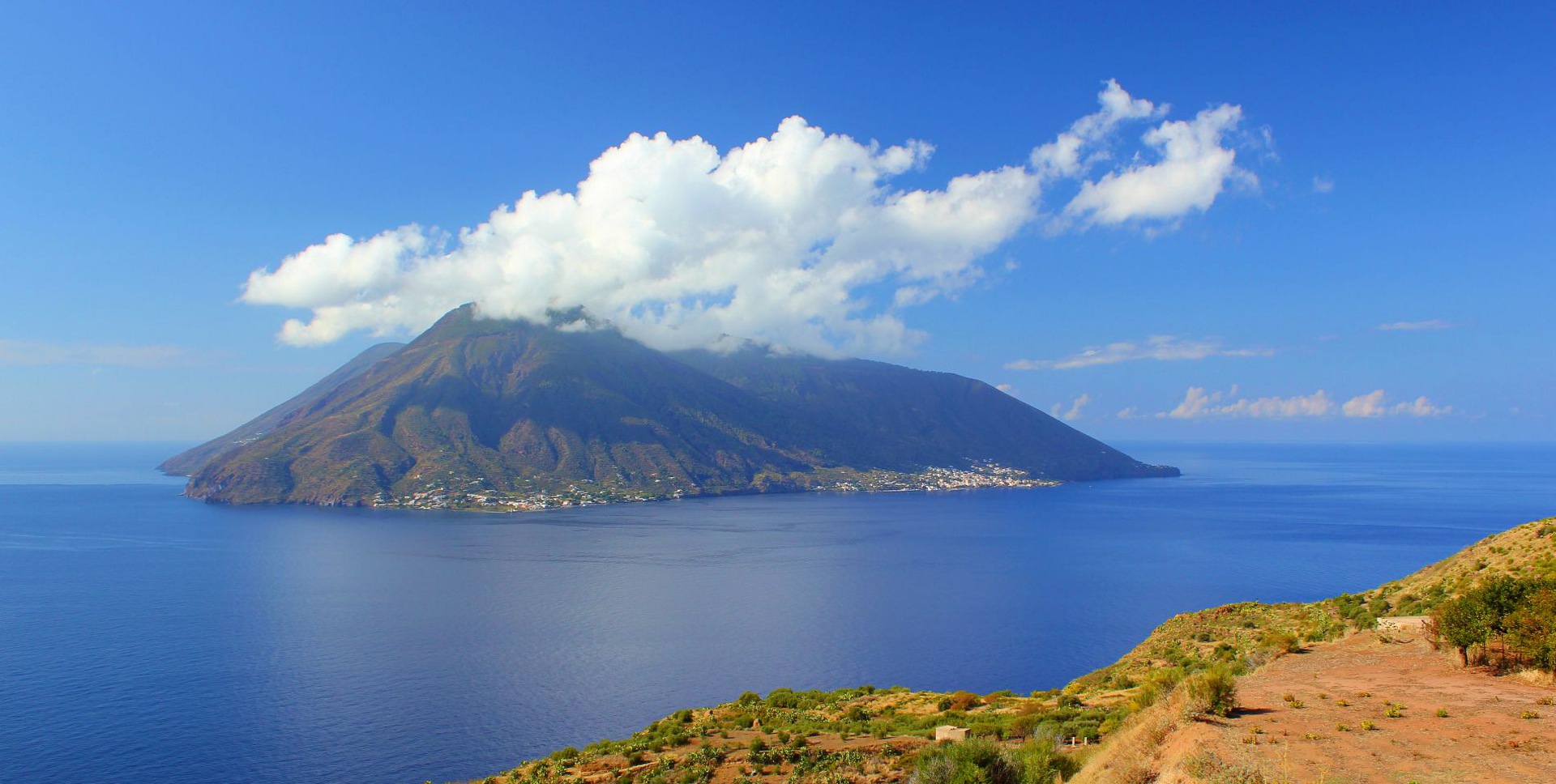 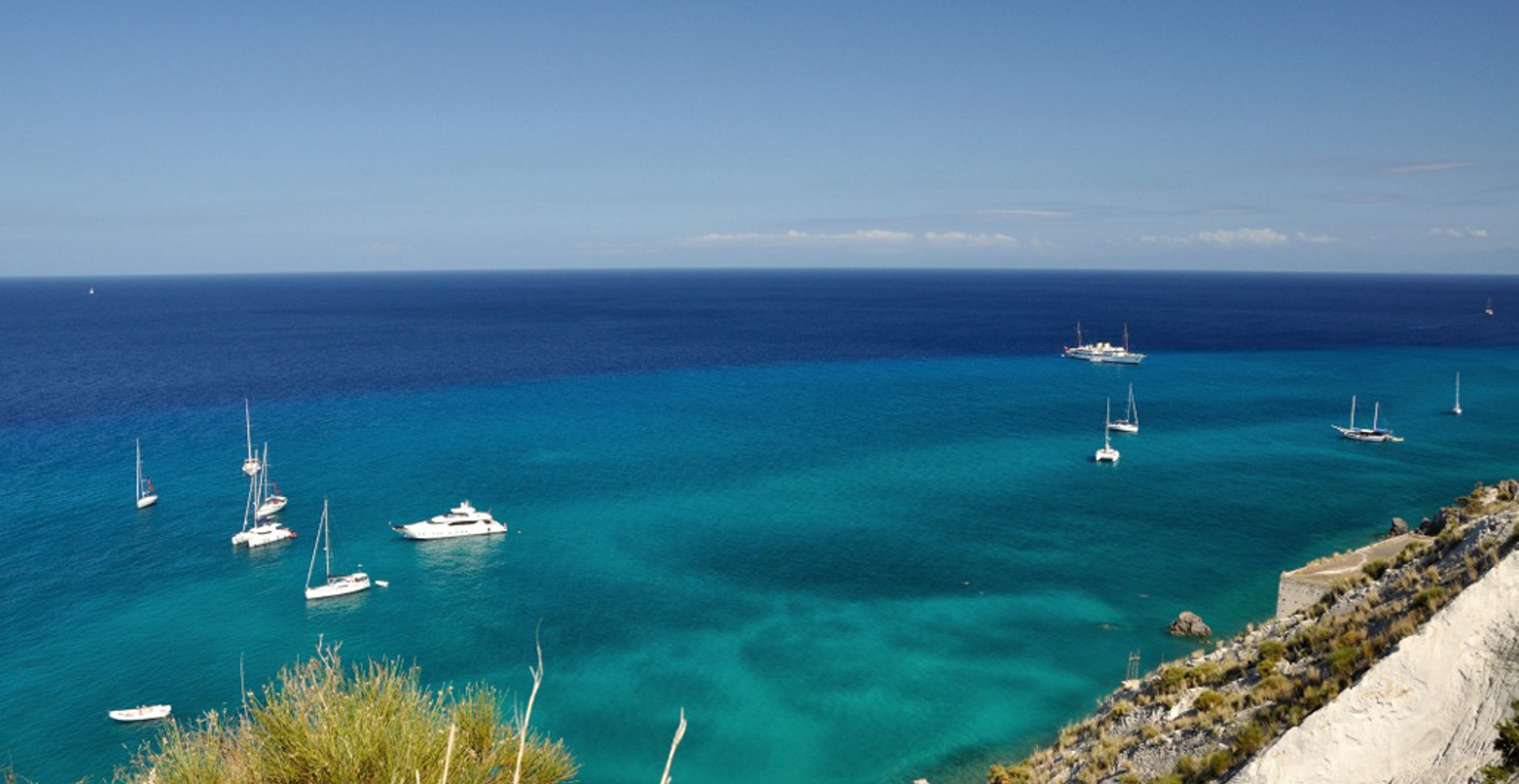